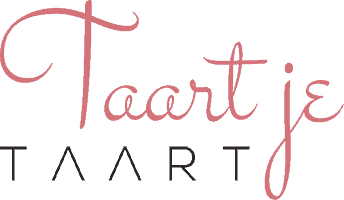 Taart je Taart was created by Diana Hakkert in January 2008 in a small location at the Lijnbaansgracht in Amsterdam Jordaan. We already moved in September 2009 to a bigger location to Tussen de Bogen in Amsterdam. In September 2014 we finally moved to the current location with enough space for expansion. Located in the vibrant area “de Houthavens”.

At Taart je Taart everything you wish is displayed in cake.

By not concentrating on 1 style or technique, this company can call itself unique.

You can not think of it as crazy or it is made here in cake. From a romantic wedding cake to a 2 meter watch. From a cuddly baby cake to a crazy birthday cake.

Everything is possible and nothing is too crazy! You ask and they make!

The fixed customer base is huge. Not only because the cakes look fantastic but also taste really delicious. Beautiful & tasty!

In the meantime, Taart Taart can also add many famous Dutch and top companies to the regular customer base, and the special cakes cross the Dutch border.

Taart je Taart regularly appears in the press, the cakes in TV commercials and TV series and they are often recommended by the better companies in the wedding industry.

January 2008 started in a tiny shop on the Lijnbaansgracht in the Amsterdam Jordaan.

September 2009 was due to lack of space a move to Tussen de Bogen in Amsterdam. 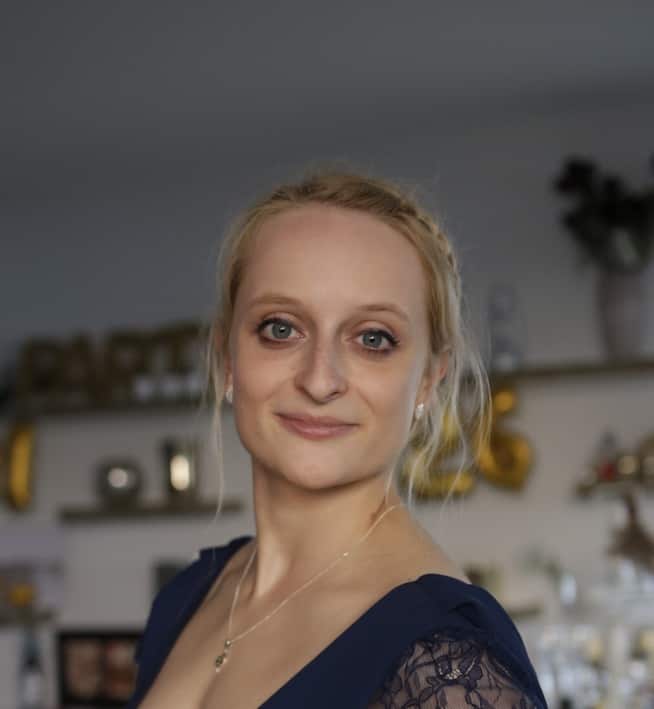